‘A one-off and, quite simply, larger than life … his enthusiasm for life was infectious … he was comfortable and confident enough in himself to go through life without excluding anyone … he never tried to be anyone different – he believed in himself and knew, with a quiet certainty what he could achieve … he had no trouble sticking up for what he believed in and people respected him for that … beneath that incredible sense of fun was a steadfast loyalty that shone through those wonderful brown eyes … Wallace is a legend’ 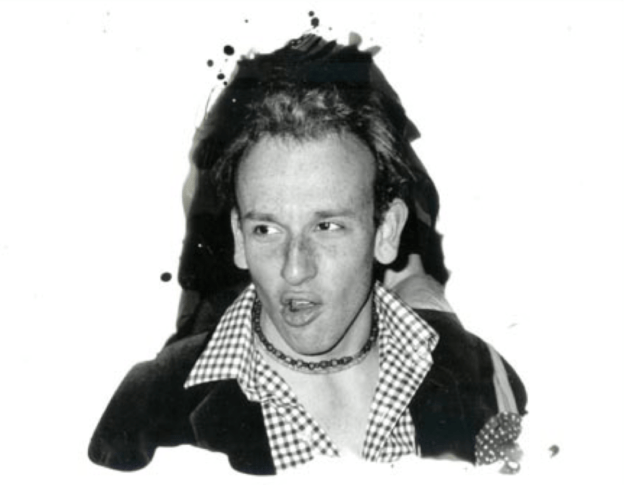 In reality he was someone who embraced life and was constantly seeing how far he could push its boundaries. When he set his mind to anything he would do so with utter determination and yet with a sensitivity to others. His mischievous sense of humour was always showing up in that wry smile he had. He was wise beyond his years: an old soul. He was successful and yet had none of that arrogance that so often accompanies success. He had an extraordinary strength of character.

Since Wallace died in 2001, his family, with the support of his Oxford College, St Catherine’s, Radley and friends in India, has established a number of awards in his name to celebrate him and what he stood for. The purpose behind these awards is to encourage and enable the development of young people, with an emphasis on targeting tomorrow’s potential leaders and with the long-term aim of creating a group of people, who will become a force for good in wider society.

Wallace Watson Achievement Cup  For a boy at Radley showing the traits so admired in Wallace.